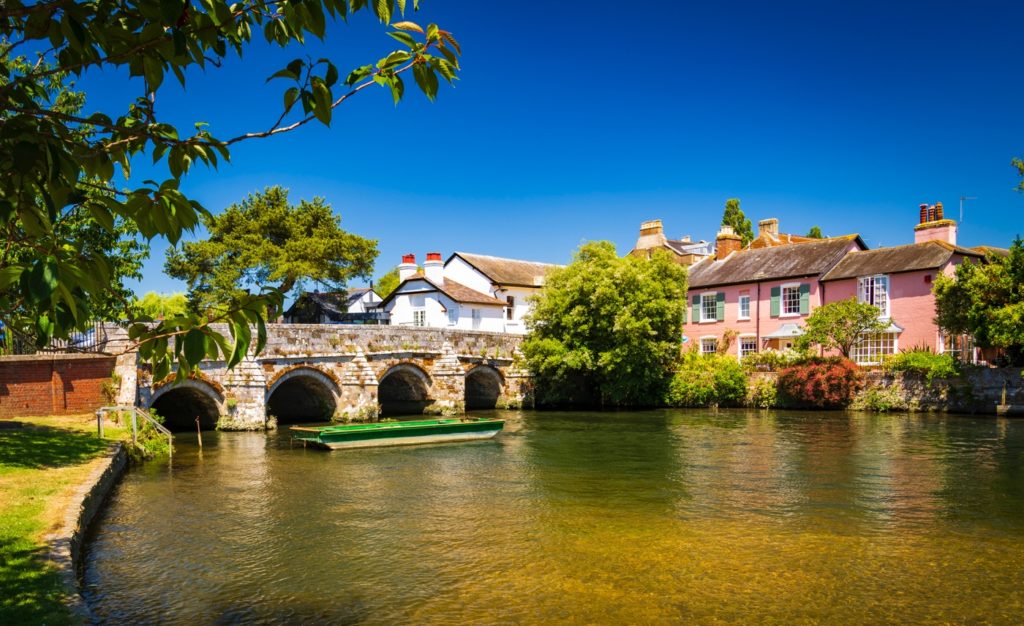 This week, Dream Cottages have been searching for some interesting, fun facts that we’re pretty sure you won’t already now about Dorset! And here they are…

1. The Celtic name for “Dorseteschire” apparently means the place of fisticuffs!

2. The famous children’s author Enid Blyton is said to have bought Purbeck Golf Club for £1 and used it to go on holiday in Swanage. Apparently, many of her ‘Five’ series of books are based around the Isle of Purbeck and Poole Harbour!

3. The Jurassic Coast was the first natural site in England to make it onto UNESCO’s World Heritage list.

4. The Dorset Naga is grown in Dorset and is said to be the hottest chilli in the world! It has an average score of 923,000 Scoville Heat Units.

5. Abbostsbury swannery is undoubtedly the location of the oldest farmed herd or flock in the country and the creatures are swans! It is likely that the swannery was established in 1040 by monks in Abbotsbury. For the monks the swans were food but now they are a tourist attraction!

6. The first fossil shop in Britain was opened in Lyme Regis in 1826. It was run by Mary Anning, whose family found fossils from the cliffs to sell as to tourists. Mary became an expert in the field but could not join the Geological Society because she was a woman.

7. Poole Harbour is the largest natural harbour in Britain and was formed during the Ice Age when a valley was filled by rising seas.

8. Many of the questions for the original ‘trivial pursuit’ game were researched in the public library in Weymouth.

9. The famous author and poet Thomas Hardy was born at Higher Bockhampton (three miles northeast of Dorchester) on the 2nd June 1840. Dorchester is the real-life version of Hardy’s fictional town ‘Casterbridge’ and, if you are a Hardy fan, you can even find the route of the ‘Mellstock Quire’ characters from the novel ‘Under the Greenwood Tree’.

10. And, finally (probably the most random of facts!), Hollywood star Ricky Gervais has ancestry links to Dorset. According to an article in the Dorset Echo published 14th July 2014, he has been linked to an area of the county near Dorchester in the 18th and 19 centuries! 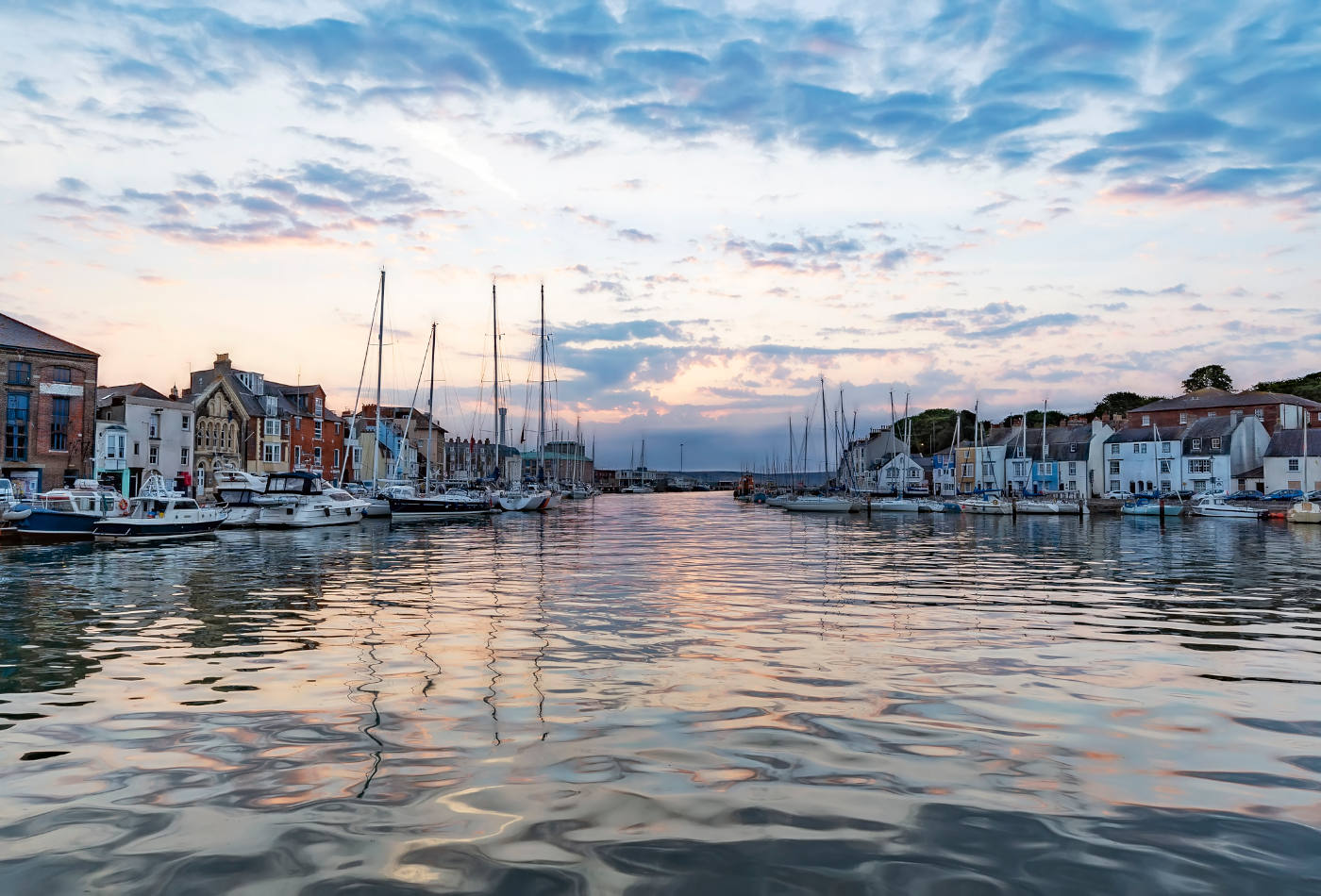 No visit to Weymouth would be complete without visiting the historical Weymouth Harbour. Take the family on a journey... 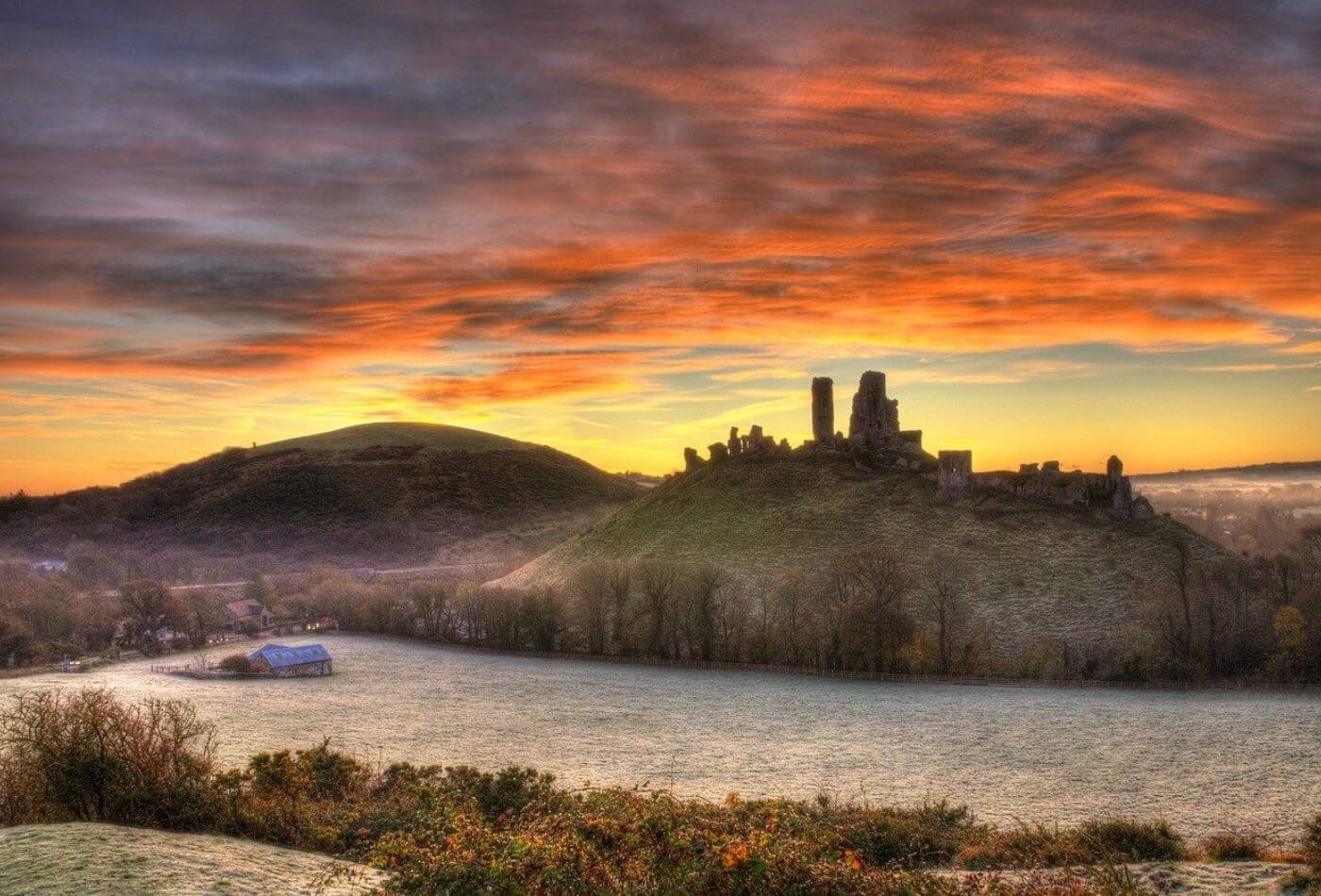 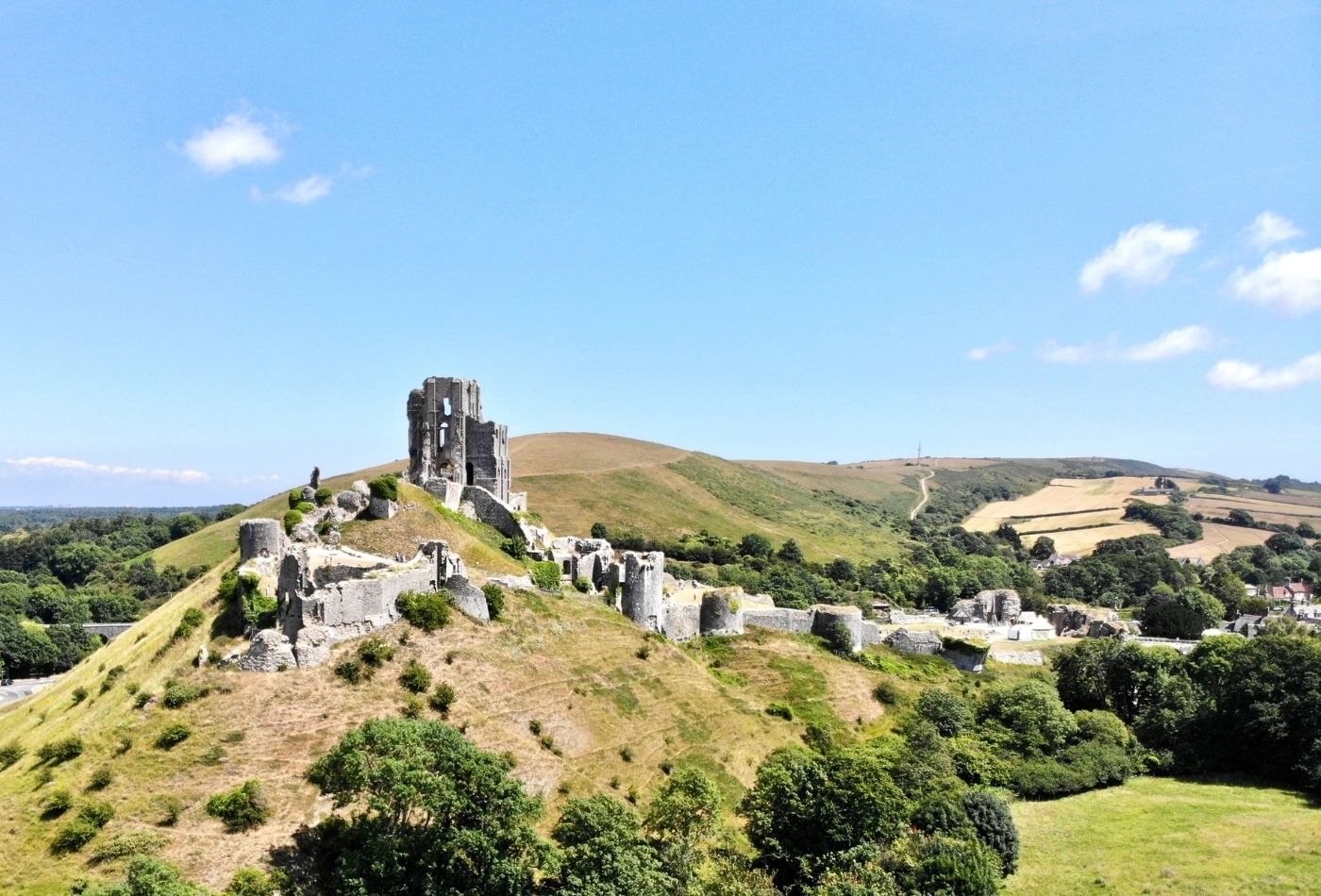